We are Exhibiting at BlackHat Europe on December 5-8, 2022 at Excel London
Register to Meet us

These days in most organizations, DevOps is a term that seems to find its way into practical business and technical conversion. The majority of organizations have programs at least in the planning stage to bring functions of software development (Dev) and software operations (Ops) together. However, the integral concepts of DevOps like collaboration, automation, short rapid development cycles, and increased deployment frequency are causing the hold in enterprise to implement DevOps.

DevOps is not a fixed methodology, but rather a culture transformation and community of practice with an accompanying set of principles. DevOps allows organizations to build and improve products at a faster pace while still maintaining the highest-level quality. DevOps breaks down the barriers between Operations and Development teams creating a collaborative environment to improve software delivery and increase business value.

Security as an afterthought

Even as DevOps practices are increasingly adopted, security has often remained as an isolated function that gets applied at the end of the process – independent of the continuous, collaborative work being accomplished by the DevOps team and unfortunately, sometimes the easiest to bypass altogether.

Thus, with the change of DevOps afoot, traditional security is no longer an option. DevSecOps is predominantly about bringing security earlier in the system or application development life cycle, thus minimizing vulnerabilities and bringing security closer to IT and business objectives. Conventionally, the mindset has always been that the security unit is responsible for any and all security concerns. But with DevSecOps a lot more stakeholders can be responsible for security right from Developer to Ops team, reducing the overall risk curve at later stages of a program.

Shifting security left fundamentally signifies how security activities and practices should be brought in earlier especially during design and development phases – further extending them through the entire security development lifecycle. This does not only signifies automating the security checks but also involving security experts as part of an agile team or security pod, at the very inception of any project or system design and ensuring others (Developers, QA, and others) are educated and informed on security practices and issues.

There have been terrible consequences when security hasn’t been handled properly. Some of the biggest data and software breaches of the 21st century are good examples, which motivates the principle of shifting security left.

It’s important to understand DevSecOps is not an alternative to DevOps. It simply extends the core concept behind DevOps (the idea that developers and IT teams should work closely together, instead of existing in “silos”) to include security. Thus, doing DevSecOps effectively means embracing DevOps, then adding security to the mix.

Despite an awareness that integration of security elements early in the software development lifecycle ideally when developers commit code – is advantageous, enterprises are still focused more on in-band application security measures, such as unit testing vs. integration testing. To act on this awareness, enterprises will need security experts and tools that can be both integrated and automated across the SDLC and across hybrid infrastructures that include public clouds, private clouds, and on-premises environments. Of course, it’s also important to improve the ability of developers and testers to create unit tests that truly demonstrate the correct operation of or uncover weaknesses in implemented security features.

Cloud computing and application containers can also help, but just as penetration testing alone does not make software releases secure, clouds and containers bring with them unique security issues that must be addressed.

Developers, database administrators, security teams, and others get pulled into the process, which is also helping to drive the DevSecOps trend. Looking ahead, we see that software and infrastructure complexity, as well as the scale of deployments, show no signs of slowing, and this can expose enterprise organizations to a mounting type of security issues. To respond effectively, organizations need to include security in more of their CI/CD deployments because roughly only half are currently subject to application security testing.

Enterprises must also support integration and collaboration that includes security elements and personnel. Thus, they stand to maintain the velocity and growing scale of CI/CD releases but do so in a secure manner that reduces risk and rework and, thus, contributes to greater speed.

An organization should strive to improve its agility, implement CI/CD secure toolchains that decrease time to market, and implement DevSecOps processes that remove barriers to success. Each organization should tightly integrate at-speed security testing into those SDLC components. Security testing in the SDLC is a great start to an overall application security program.

In addition, some application security efforts that do happen in the SDLC cannot be automated. Security review of application design and manual penetration testing are good examples here. A toolchain that can include insights from multiple sources and eliminate redundant vulnerabilities across automated and manual assessment is thus crucial. Strobes is our risk-centered vulnerability management platform that enables integration with various cybersecurity tools to power up and streamlines the vulnerability management process. it also enables an organization to gain comprehensive visibility into the organization’s security posture via aggregating and de-duplicating vulnerabilities.

While the benefits of getting more features to market faster are very clear to everyone, fewer organizations will accept the risk of using in-SDLC testing alone to ensure software moved to production is appropriately secure and compliant and meets users’ privacy expectations. It will take a broader application security program to ensure that consistently meeting those objectives becomes a ‘business as usual’ capability. Everyone must plan accordingly and cooperate in improving the ability to accelerate their part of the overall application security program.

Subscribe and get actionable insights delivered to your inbox.

Thank you! Your submission has been received!
Oops! Something went wrong while submitting the form. 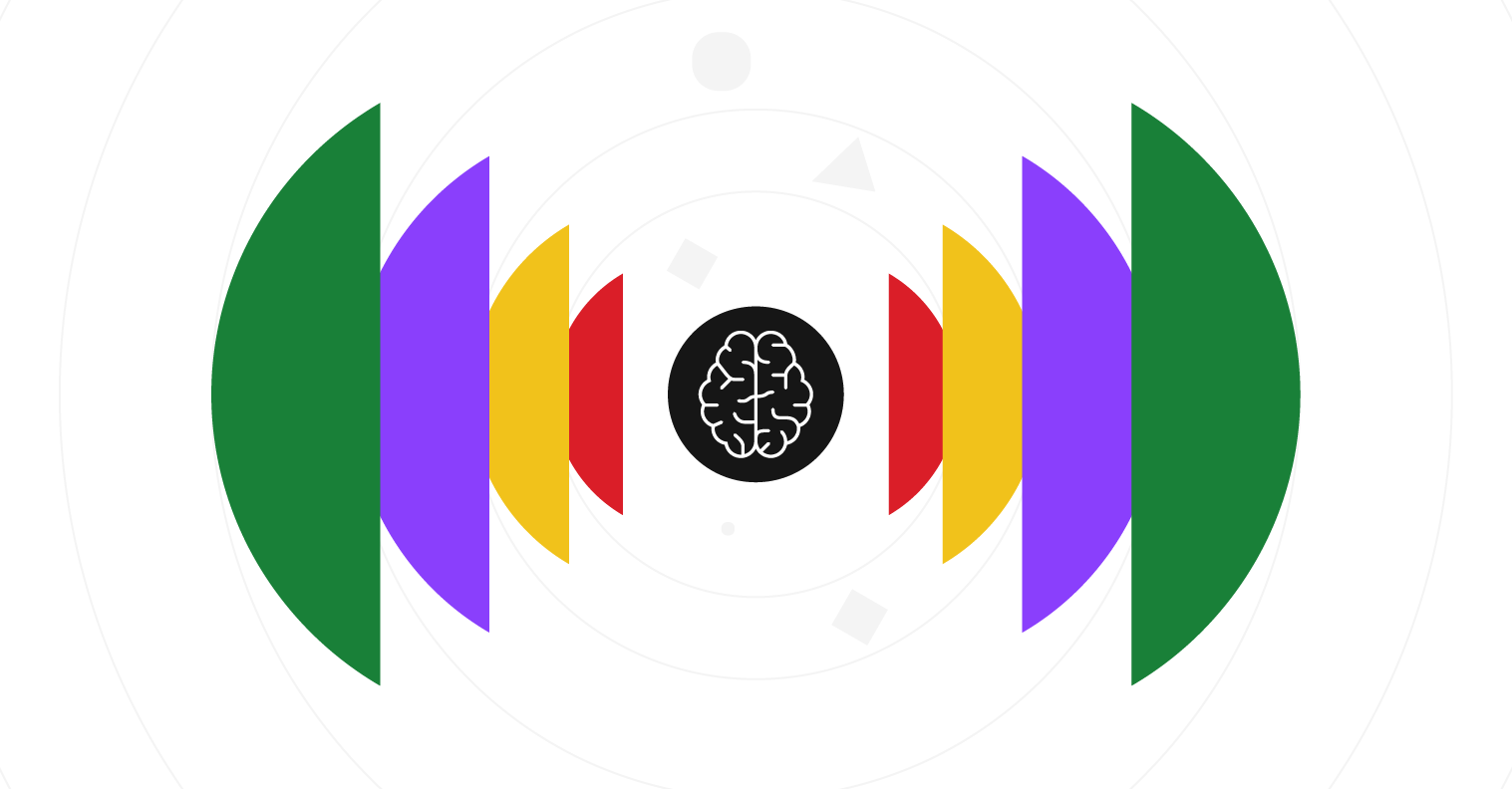 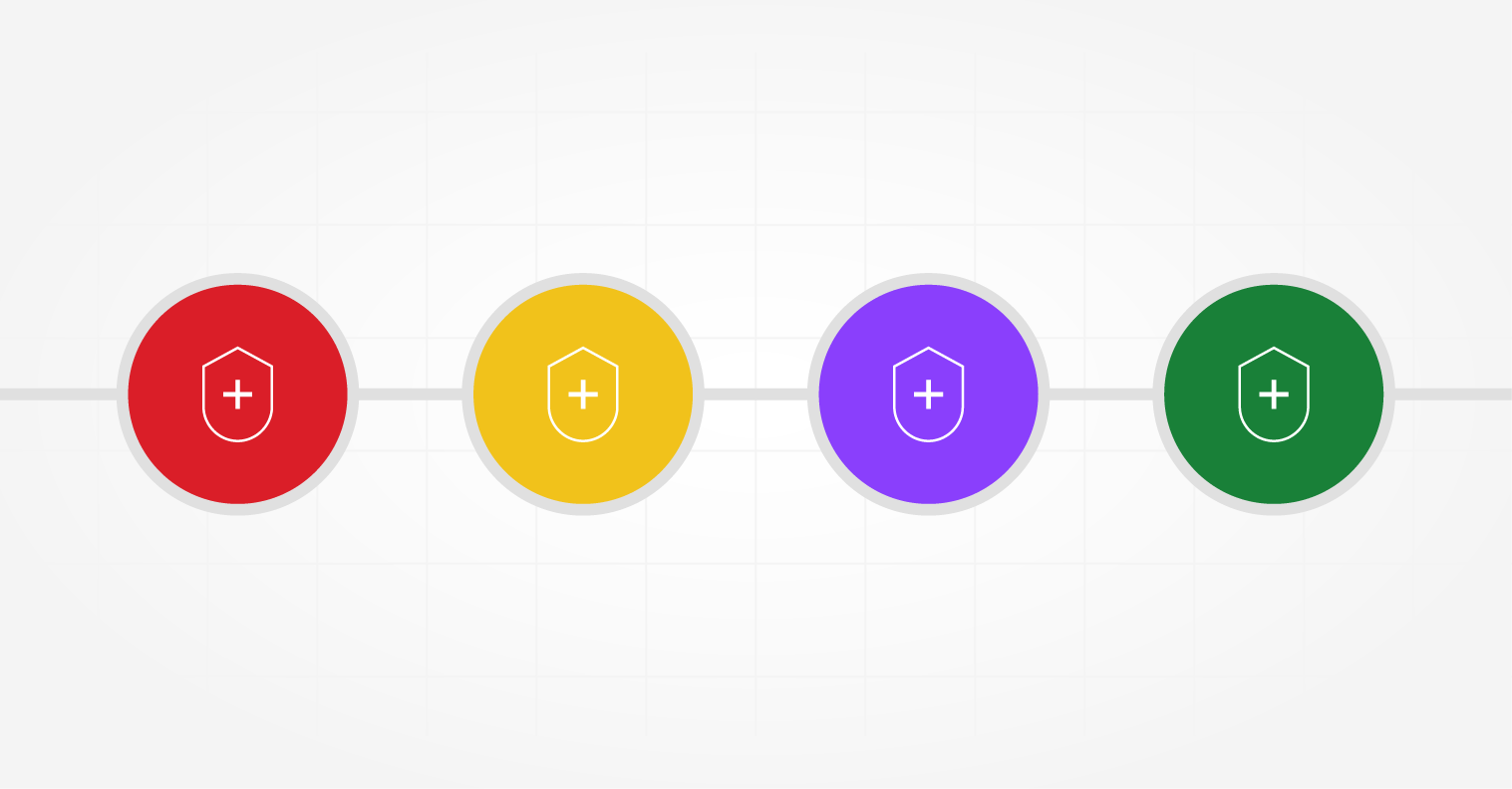